Ladybird Taco, which opened in Nashville in 2020, offers breakfast and lunch dishes modeled after the taco scene in Austin, Texas.

The eatery serves house-made tortillas, queso, salsa, and salads from fresh and local ingredients, along with local beer, margaritas, mimosas and June Coffee.

“As a Birmingham native, the close-knit community of Mountain Brook drew us to Lane Parke when we began to look for a second location,” Brooks Veazey, co-owner of Ladybird Taco, said.
Co-owner Gabe Scott said he believes Mountain Brook “will love the rhythm of breakfast tacos, coffee, and lunch tacos. It is truly something we crave daily.”
Lane Parke, a luxury, mixed use project almost a decade in the making, opened the first phase of its retail portion in 2016, a year after The Grand Bohemian Hotel Mountain Brook, and apartments. 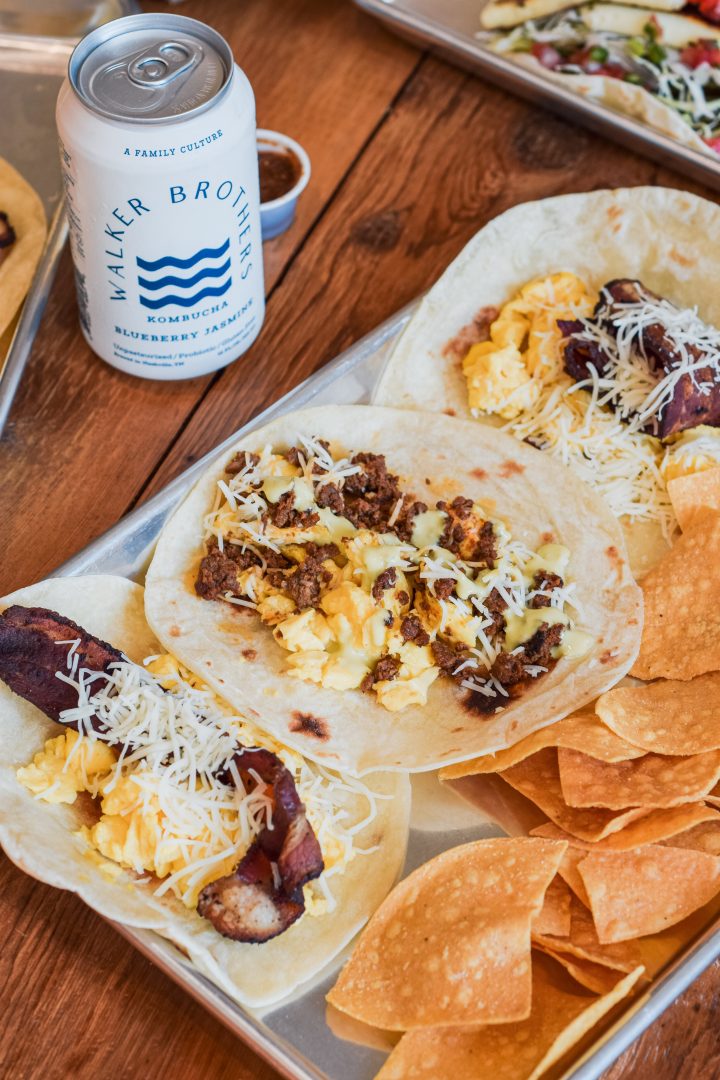