Crawford Square Real Estate Advisors (CSREA) announced the Atlanta-based retailer will locate its 14th store in late fall next to tasc and across from Gunn Dermatology along Rele Street. Founded in 2012 by T.J. Callaway, the company has other stores in Georgia, Tennessee, the Carolinas and Texas.

The Lane Parke location will have performance and tailored sportswear, the well-known 5-pocket pant and sportscoat suite, casual T-shirts and gifts, as well as University of Alabama and Auburn University branded collegiate apparel. Onward Reserve is the official approved partner of the Alabama Crimson Tide Radio Network.

“We always stay at the Grand Bohemian when we are in town and all of our friends live pretty close to Lane Parke. This location makes all the sense in the world,” Callaway, founder and CEO of Onward Reserve, said. “We are excited to be at the end cap, connecting Lane Parke to Mountain Brook Village.”

A luxury, mixed use project almost a decade in the making,Lane Parke opened the first phase of its retail portion in 2016, a year after The Grand Bohemian Hotel Mountain Brook, and apartments.

“When thinking about adding apparel to Phase II of Lane Parke, we knew that we wanted to make a strong push for Onward Reserve,” Mary Beyer Lell, head of leasing for Crawford Square Real Estate Advisors, said. “We are confident that Onward Reserve will be well received by the community and be a great complement to the apparel offerings at Lane Parke.”

Plans for a grand opening celebration are underway and will be announced soon. 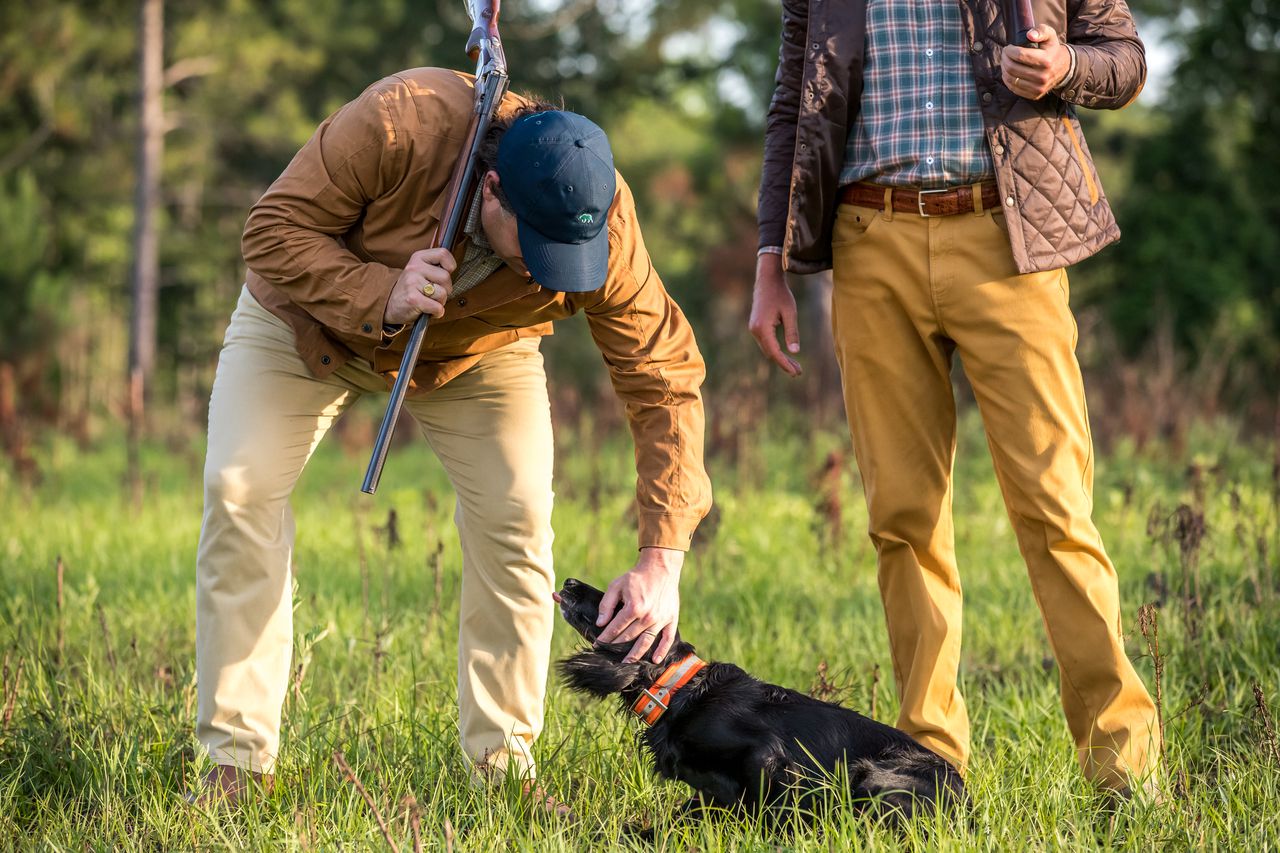